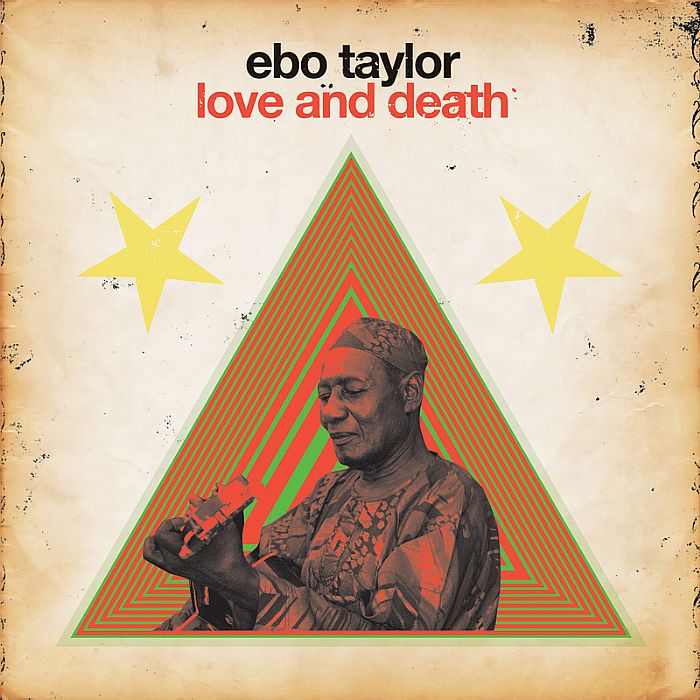 The title track is an uptempo but brokenhearted, love song which proclaims that "love and death are all the same. As funky as the JB'sit is more melodic and deeper into an African soul groove. This is a club Ebo Taylor Love And Death with its popping bassline, swirling wah-wah guitars, and stuttering horns that play call-and-response with Taylor 's vocals.

There are two instrumentals included: "Kwame," dedicated to Kwame Nkrumah, Ghana's first president, and "Victory," about a conflict between two neighboring villages. Taylor 's snaky guitar skills are amply evident on both, and the backing of the Afrobeat Academy and its guests push them into the stratosphere.

Anyone remotely interested in Afro-beat -- traditional or modern -- needs to hear Love and Death ; it's a sonically pristine and deeply earthy musical experience from an artist who is only beginning to receive his Ebo Taylor Love And Death and has plenty left to say. AllMusic relies heavily on JavaScript. Please enable JavaScript in your browser to use the site fully.