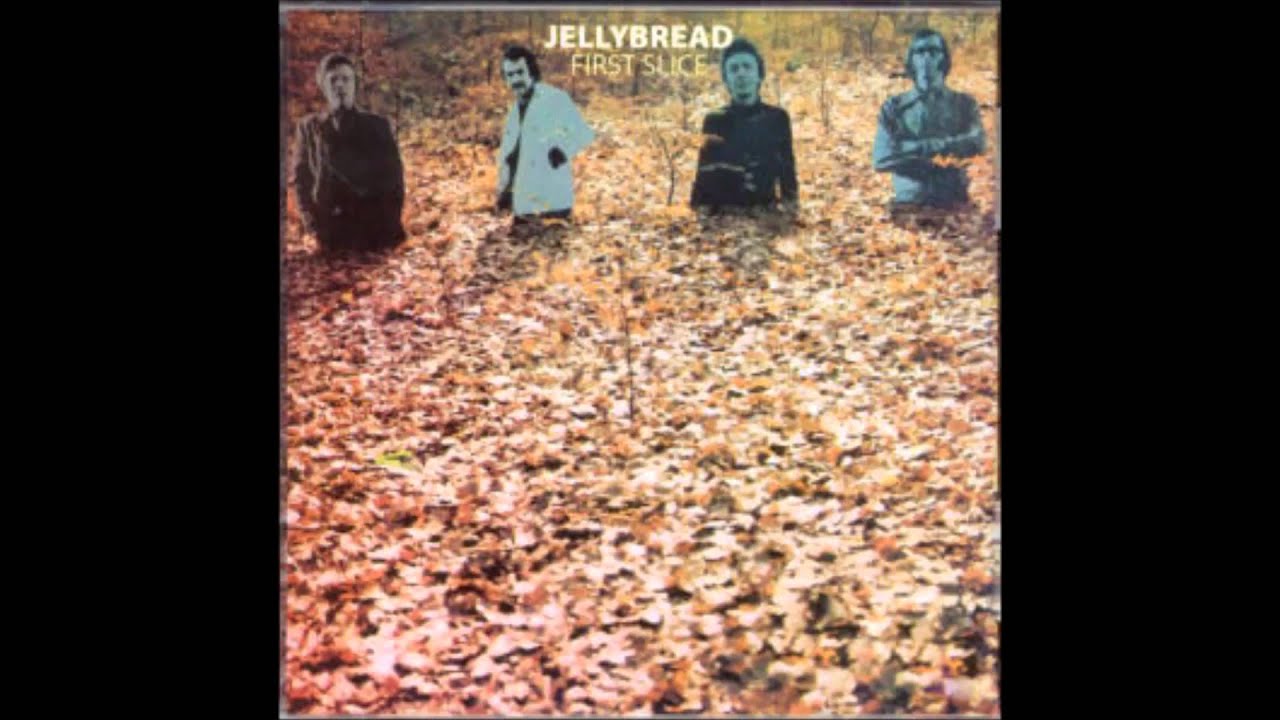 Paul Butler was born in Ranikhet, in the Jellybread First Slice foothills of India on 1st July and was raised by his grandmother in the Andaman Islands, where the family owned coconut plantations.

Paul then moved to what is now Bangladesh and attended Jesuit school before moving to England in The family's interest was jazz, as was Paul's, until he discovered rock and roll on the radio.

Paul discarded the harmonica and turned to guitar, fronting a band The Kleek. Later he would be at Sussex University. Pete Wingfield was born in Hindhead, Surrey on 7 May and began playing piano at an early age.