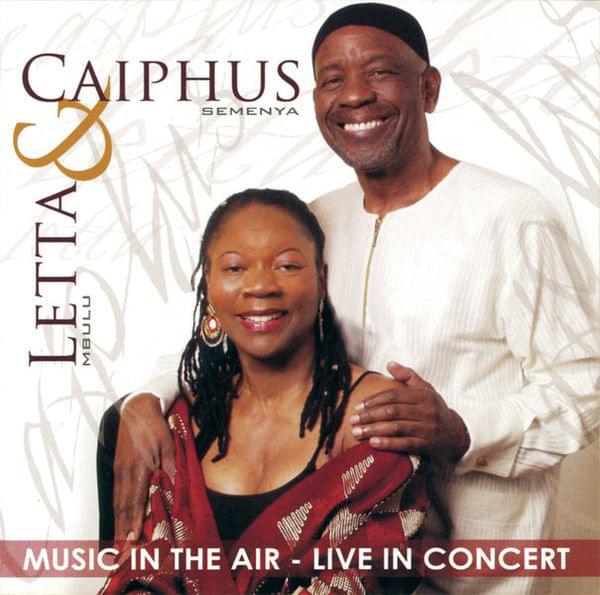 Greatest Hits. Music Is A Rainbow. Tribute To Our Heroes. Not Yet Uhuru. Hamba Nam We. In The Village The Music Never Ends. Pula Yetla. Everybody Sing Along Album Version. Sweet Juju. Nobody Loves Me, Like You. Culani Nami. Isidwaba Singu Fakazi. West Wind. An Axelrod Anthology '68 - ' The Signs. Down By The River. Writer: Caiphus Semenya - D. Jackson - M.