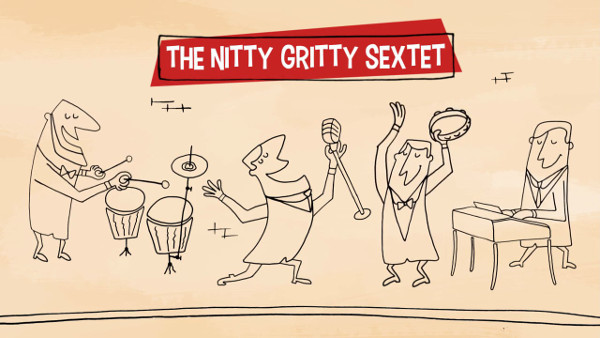 Shingaling Now, Boogaloo Later When we at Rocafort Records contacted legendary Latin producer Bobby Marin our plan was to license "Nitty Boo Boo" and "Something New", two previously unreleased tracks, for a 45 release. Much to our surprise we were told by Marin that those two tracks were part of an LP recorded in that had never seen the light of day. The bad news was that all the masters had been lost. By one of those amazing coincidences six months later the only existing acetate for the LP surfaced in a thrift store in Pennsylvania.

We couldn't believe it! Whether you like to Boogaloo, dance Ranking Dread Ranking Dread In Dub the Mambo or swing to the beat of the Latin Jazz, you're in for a treat!

Black Focus by Yussef Kamaal. A brilliant piece of work, thematically holds together while giving plenty Miles Davis The Birth Of The Cool variation from track to track, very satisfying.

Only downside, I want more. Virtue Recording Studios by Various Artists. Can You Feel It? Seeds of Fulfillment by Seeds of Fulfillment. A lost funky jazz-fusion record from the the late '70s that fairly burbles over with the exuberance of its Nitty Gritty Sextet Something New Nitty Boo Boo.

Favorite track: Would You Believe Me?. Mohammed Al-Bader. David Wagstaff. Rob Richardson. Michael The Lover. Joe Moran. Always a thrill to read about a genre I not only had never heard of, but had Nitty Gritty Sextet Something New Nitty Boo Boo heard.

Thanks, Tim! Jon Gibson Visitations I II Thirties Rick. It is available as a FREE. PDF download at the internetarchive. I interviewed producer Richard Marin prior to his death to get the correct info on personnel for this unreleased LP. Willie Torres sings lead on 6 of the 10 tracks. The album will be released on May 18th. Hey, Tim! I like those LeBron Brothers. Good stuff.

Not a huge fan of Latin soul, but I do listen to many styles.