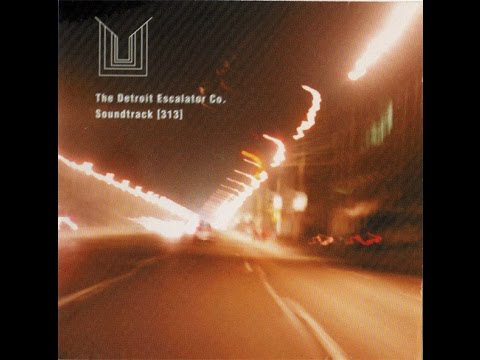 That's a pretty tall order to match, though, and this album's pleasures are well worth hearing. Posted by Dr. Schluss at PM.