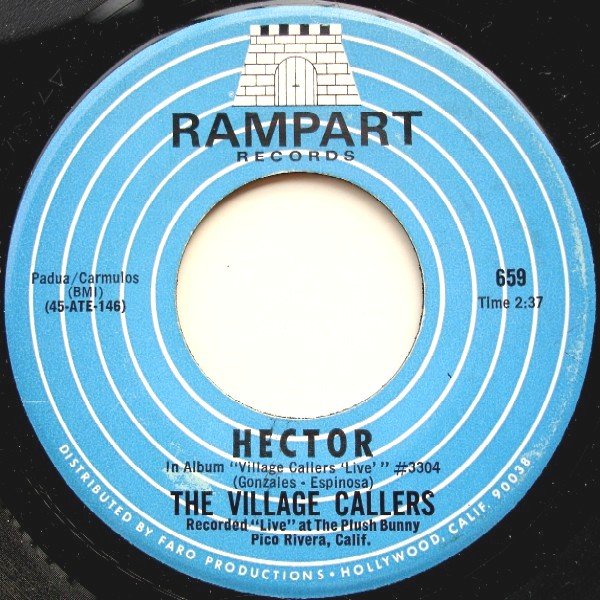 If so I'm opening another thread for this questionas I think this is an entirely different line of questioning involving how hostile mobs spawn. I'm wondering if there is some way I can repopulate the village, hopefully without having to transplant villagers as villages appear to be extremely rare.

Is there anyway of doing this? Building more houses doesn't appear to work. If you do attempt to move them, note that Hiroshi Yoshimura Pier Loft only need 2, as they will breed.

To prevent this from happening again, you can cause iron golems to spawn to protect your villagers by having at least 21 houses and 10 villagers. To get ten villagers, you need to build 29 houses, but then you can cut them back down 21 if you want.

Iron golems spawn every 10 villagers and 21 houses, so you could spawn several. This is achieved The Village Callers Hector Im Leaving using a splash potion of weakness on them before feeding them a golden apple. Once given the apple they will begin to shake however it will take considerable time minutes before they are cured, they remain vulnerable to sunlight during this time.

This is a considerable undertaking and requires several nights out "in the dark", it is best to avoid having to do this. I had the same problem when i used a seed and after the first couple of nights they were gone. I feel a bit lonely now but there is a huge iron reserve and coal reserve near by.

I think spiders might be yor problem. Do you have any dogs? If there is a dog in a village that is outside, they will disappear. I am not sure if this is intentional The Village Callers Hector Im Leaving not.