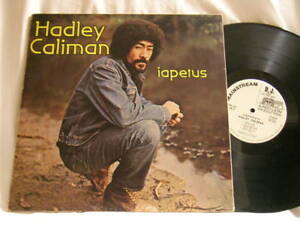 In the late s, he was briefly a member of a jazz-rock fusion group led by Ray Draper. He recorded his first solo album in Throughout the s and s, Caliman was active leading a quartet and quintet in the Seattle area, served on the music faculty at Cornish College of the Artsand taught private lessons to area musicians.