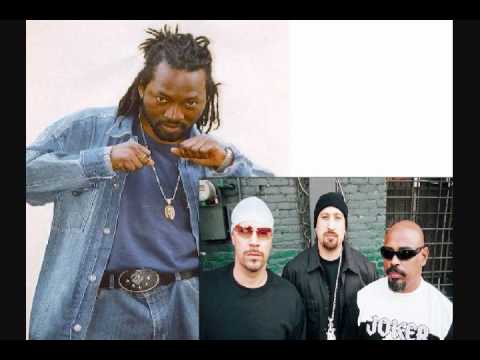 King Tubbywho had originally taught Jammy how to produce music, was inspired by the track to create his own "Tempo" riddim. Jammy Wayne Smith Under Mi Sleng Teng a number of other artists aside from wayne smith on the original backing track artists including Tenor Saw with "Pumpkin Belly"and Johnny Osbourne with "Buddy Bye". British musician M. American rock band also quote the lyrics in their song "Who's Got the Herb".