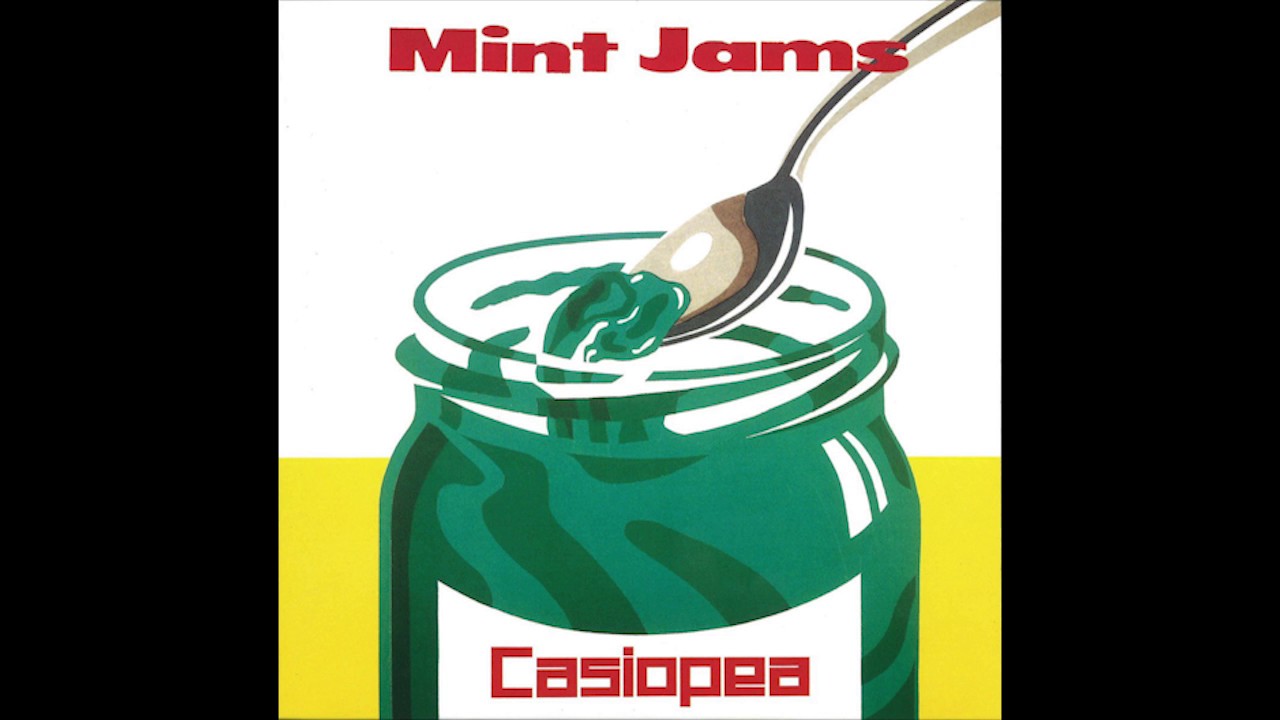 Ina director from Tetsuo Sakurai's record company suggested him to make an album for the 30th anniversary of his career, released as My Dear Musiclife.

Sakurai accepted his idea but the director asked him to record "Domino Line" in it, as he played that song as Casiopea's Bassist throughout to Sakurai asked the writer of that song, Issei Noro, for permission. Noro answered Various The Best Of Italo Disco but he said he wouldn't take part in recording.

After that, Noro and Sakurai went on a domestic club tour as an acoustic guitar duo, called Pegasus. From Wikipedia, the free encyclopedia. This article is about the Japanese fusion band. For other uses, see Cassiopeia. This article does not cite any sources. Please help improve this article by adding citations to reliable sources. Unsourced material may be challenged and removed. August 1, Casiopea Mint Jams The Soundgraphy Vestige.