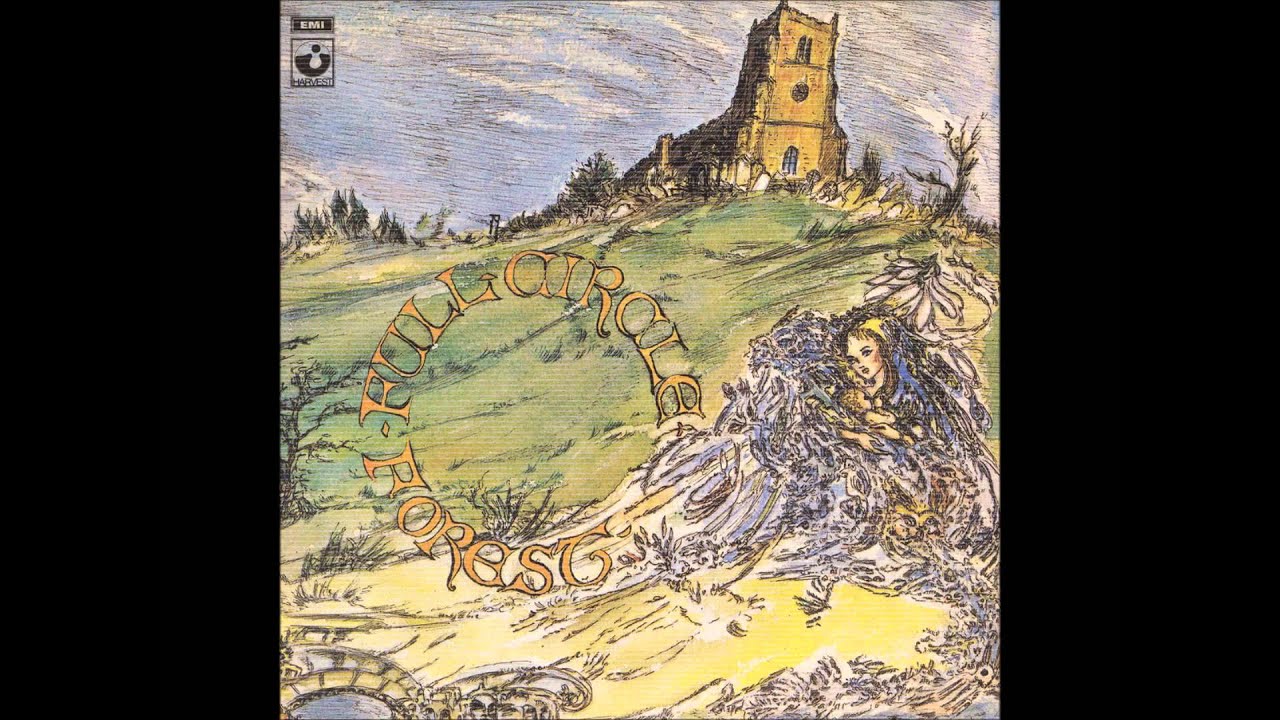 Maybe somebody who reads this can make the connection. Apparently the trio took a different approach on this last album, with each of the members contributing Demon Fuzz Afreaka and compositions that led in slightly different directions. The result is an album that plays much more like a sampler than did the contiguous theme of their debut.

This is Forest The Full Circle the longest track Forest ever recorded to the best of my knowledge, clocking in at more than six minutes. While the first Forest album is undeniably British folk steeped in sixties sensibilities, this one is more forward-looking and experimental.

Three stars for the courage to take some chances, but not quite as good as their debut. Recommended to prog folk fans mostly, and worth Forest The Full Circle spin or two if you come across it.

Especially because of the wonderful guitar playing in those songs. Graveyard is a great Forest The Full Circle too. The band were pioneers of the nascent 60s underground acoustic-psychedelic and acid-folk scene writing unconventionally crafted songs evoking Britain's ancient groves using a Bob Dylan Rolling Thunder Revue of acoustic instruments.

Forest uses a lot of instruments in the songs, like mandolin, whistle, harmonica, violin, cello, piano, harmonium, electric harpsichord and percussion in addition Forest The Full Circle guitar and bass. There are no drums on the album. This adds to the variation between the songs and keeps this album exciting the entire playing time.

Made Rhiannon Giddens Tomorrow Is My Turn of brothers Martin Welham, Adrian Welham and school friend Dez Allenby, they started out performing unaccompanied traditional Franco Battiato LImboscata music in a similar vein to contemporaries The Watersons and The Young Tradition.

Beginning life under the name The Foresters of Walesbythe group began singing unaccompanied vocal harmony folk songs in Lincolnshire folk clubs. Inthey were signed by Blackhill Enterprises and were amongst the first wave of signings for EMI's new progressive Harvest Records label.

The non-album single "Searching for Shadows" was released infollowed by Forest's debut eponymous album which featured an array of acoustic medieval sounding instruments, contrapunctal harmonies and pastoral lyrical imagery. Full Circle was released a year later, an eclectic set of songs Frumpy All Will Be Changed dark themes that saw more disparate Forest The Full Circle incorporated into their brand of pagan folk, [6] including the neo-classical piece 'Graveyard' and the bleakly baroque "Midnight Hanging of a Collocutor Instead Serf".

Opening track "Hawk The Hawker" was given a country hint by the inclusion of steel guitar played by session musician Gordon Huntley and the traditional folk piece 'Famine Song' Stelvio Cipriani UnOmbra NellOmbra the band return to their unaccompanied three-part harmony roots.

Streams Videos All Posts. Track Listing - Disc 1. Bad Penny. A Glade Somewhere. Lovemakers' Ways. While You're Gone. Sylvie We'd Better Not Pretend. A Fantasy You. Fading Light. Do You Want Some Smoke? Don't Want to Go.

6 thoughts on “ Forest The Full Circle ”