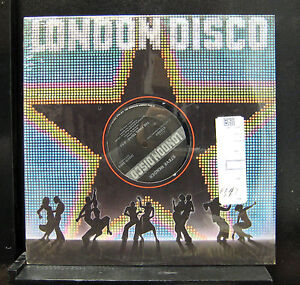 Major projects underway including a place to call home for the devils. Two months ago I signed a lease on a sq ft warehouse! Pics and more updates to come soon! Monday, December 29, Man, another year gone! This is embarrassing! What a year! Literally hundreds if not thousands of times Our 1st Friday monthly at Clubhouse Jager is still going strong after 4yrs now and we are entering our 8th year of DJing there.

Definitely our favorite Steve Bender The Final Thing in town. Premises MPLS, our headquarters and event venue is going through some changes with some of the partners leaving and potential new ones joining but we are looking forward to renewing our lease and moving forward with our vision. Check our "Midnight Music Club" group on Facebook for more info on private events.

If not, what else should they be doing? Miss South Africa: I think the future leaders could do a little bit more. But, however, I feel we as individuals ourselves can also play a part in making the climate the way it should be in the future. I mean, we have children protesting for climate and I feel like as adults we should join as well, we should have corporation join as well, and the government should take it seriously.

I mean from sixth grade I've been learning learning that the climate is deteriorating and the planet is dying and up to us to keep our planet safe. ESCToday is growing and always looks for new members to Steve Bender The Final Thing our team! Feel free to drop us a line if you're interested!