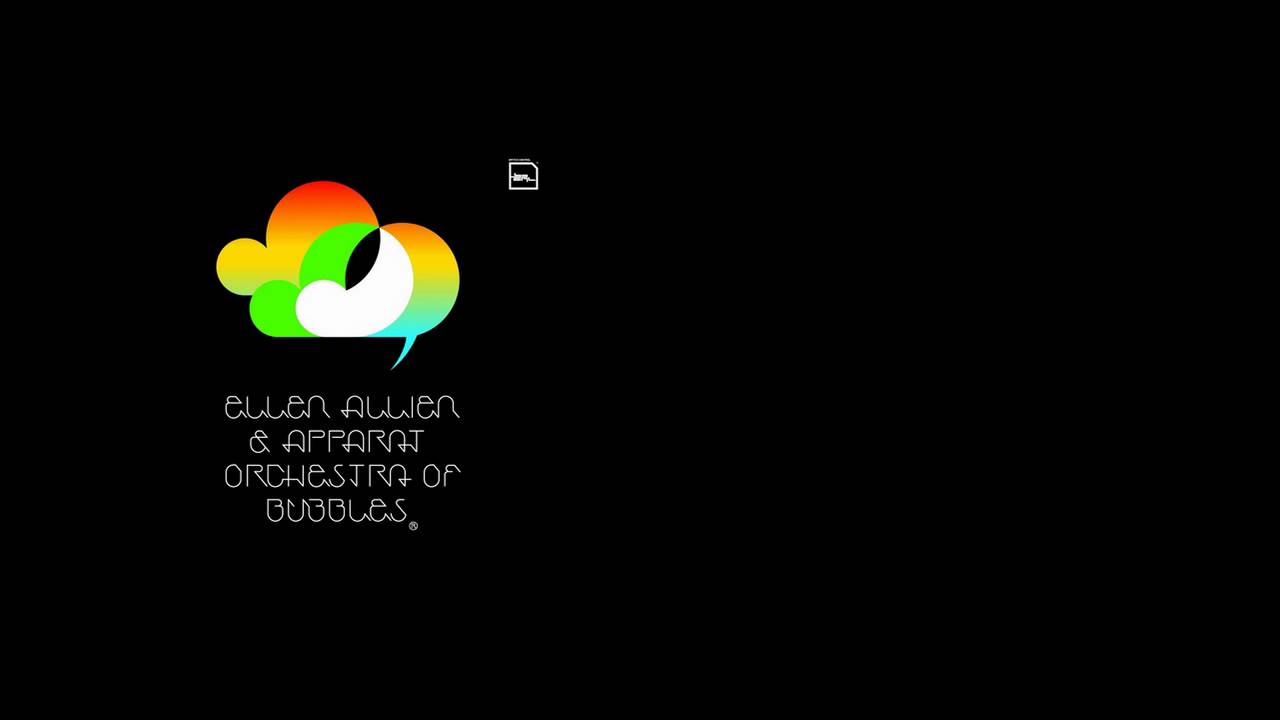 Orchestra Of Bubbles by Ellen Allien. Just love the music. It gets my subconciousness elevated. Bulent Yusuf. Individual identities don't play that much a role, though Allien's trademark vocals and floor-central modality anchor the project clearly.

Ring, as Apparat, adds dimensionality, off-kilter beats, and dynamic ambient spaces to offer the technocratic solidity some Madonna Buenos Aires to breathe and open out onto different vistas -- and his moodier M. On tracks such as "Retina," Allien's post futurism melds almost seamlessly with the dreamy and spacious exotica of Ring and his staccato beats.

Drinking Hanging Out In Love. Introspection Late Night Partying. Rainy Day Relaxation Road Trip. Like some crazy amusement park ride, you feel yourself ascending and descending at the same time; it's a simultaneous come-up and come-down, a combo rocket takeoff and marshmallow-factory landing. Which is to say, this isn't merely an impressive record: It's a remarkable feat of engineering. The brief is basic; just like the album jacket says, Orchestra of Bubbles is a collaboration between Ellen Allien, proprietor of Berlin's excellent Bpitch Control label, and Apparat, co-director alongside T.

The rhythms toggle between techno's The Pop Group We Are All Prostitutes and electro-breaks' syncopated lurch; Allien's contrapuntal sensibilities shine through in dozens of interlocking pieces; and Apparat's downcast inclinations burst forth from every plaintive phrase.