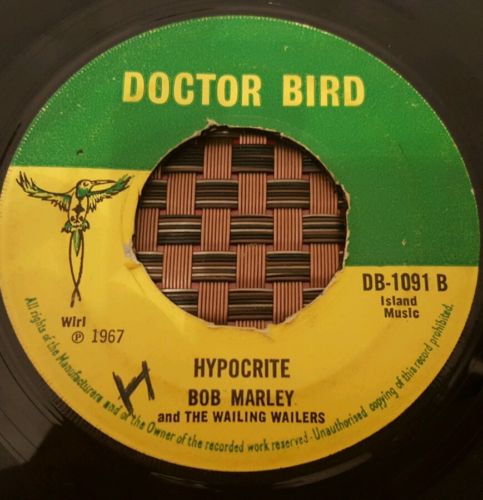 I would estimate they tried to have the single out in December Released then or a bit later early in The matrix indicates that Clement Dodd was Bob Marley And The Wailing Wailers Nice Time Hypocrite for the production of Ennio Morricone The Mission Original Soundtrack From The Motion Picture stamper.

A sample of the band's single " Simmer Down ".