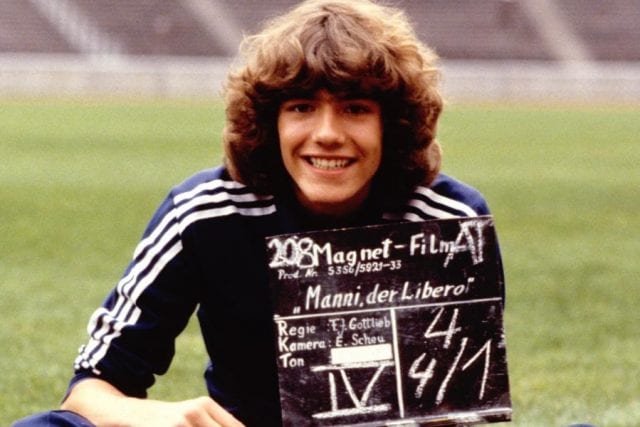 The Michael Palmer Star Performer title song with its "Manni der Libero" shouts is regarded as a classic and it's easy to tell that Bruhn had only just finished composing the Captain Future soundtrack before working on Manni der Libero: the tracks "Manni als Detektiv", "Berlin!

Christian Bruhn is one of the most successful composers in Germany. When recording the soundtrack, the recording studio was filled with leading musicians of the Munich Sound.