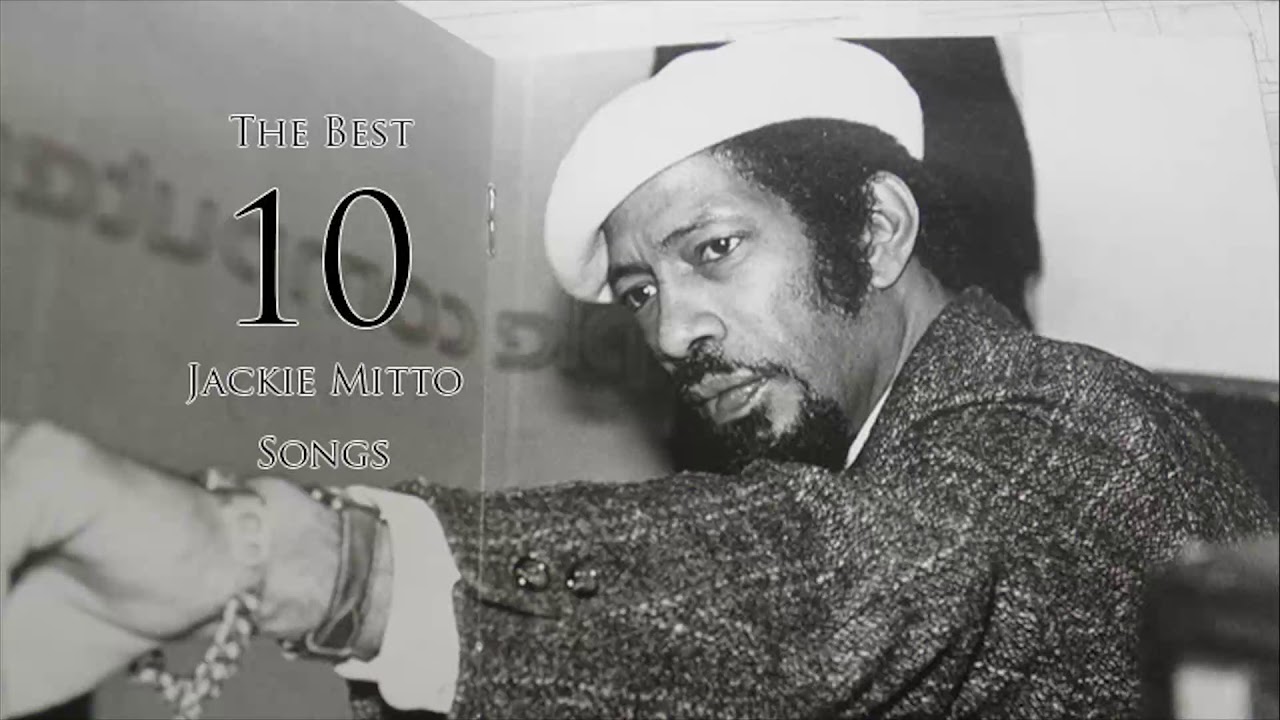 Instrumentally the band have somewhat branched out, utilising light synthesizers on tracks such as "The Sun Smells Too Loud". It's the first time the band have recorded with Andy Miller since they worked with him on their debut "Young Team". Artwork for the album is designed by Aidan Moffat.

During the writing of their new album, "All That To The Wall", The Narrator underwent some pretty heavy changes, which included the departure of their drummer. Maybe this slimming down further forced the boys in a direction they were already headed, or maybe it served to remind them of what they loved about being here in the first place.

Mix, unleashed his new concept, Dr. Mix And The Remix. With nothing more than a distorted guitar and a fuzzed-out drum machine, Dr. Mix and the remix mixed originals with drastically distorted and deconstructed cover versions of 60's garage and avant-rock staples Stooges, Bowie, Velvet Underground, et al.

6 thoughts on “ Jackie Mittoo The Actions Mission Impossible Giddy Up ”