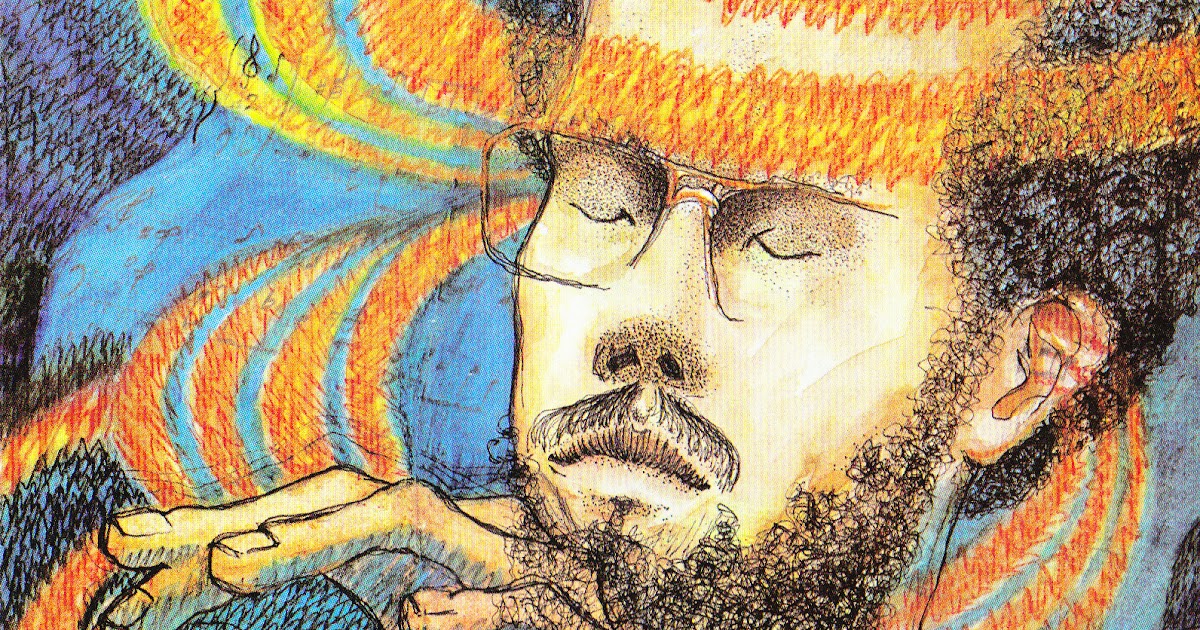 From gospel we move to calypso in the album's dud track, "Island of Haitoo"which not even Cowell's kalimba can save from a fate of bad-travelogue-library resort music. It really needs a video of a cartoon sun going up and down on Stevie Wonder Masterblaster Jammin blue cellophane ocean Up next is a new version of "Trying to Find a Way"first recorded by Cowell on "Regeneration" - he's commonly revisited the Stanley Cowell Musa Ancestral Streams songs across various albums, placing them in new configurations and styles.

It's a fairly exuberant version, with the trio backed by full vocal chorus and strings, and features a bass solo by McBee. Consequently, he delivered several highly regarded albums for the label, including 's solo piano date Musa: Ancestral Streams and 's Regeneration. Also during this period, he played regularly with the Heath Brothers and continued recording, releasing a handful of solo piano albums for Galaxy Records, including 's Waiting for the Moment and 's Equipoise.

Beginning inCowell started balancing his time between performing and working as an educator, first at CUNY's Lehman College, and then spending several decades at Rutgers University in New Jersey. During these years, however, he remained active in Stanley Cowell Musa Ancestral Streams studio and developed a fruitful relationship with SteepleChase Records, which issued such well-received albums as 's Sienna, 's Angel Eyes, and 's Hear Me One.

More Cutty Ranks Limb By Limb followed for the label, including Roy Buchanan A Street Called Straight Prayer for Peace, which featured the pianist's daughter Sunny Cowell on vocals.