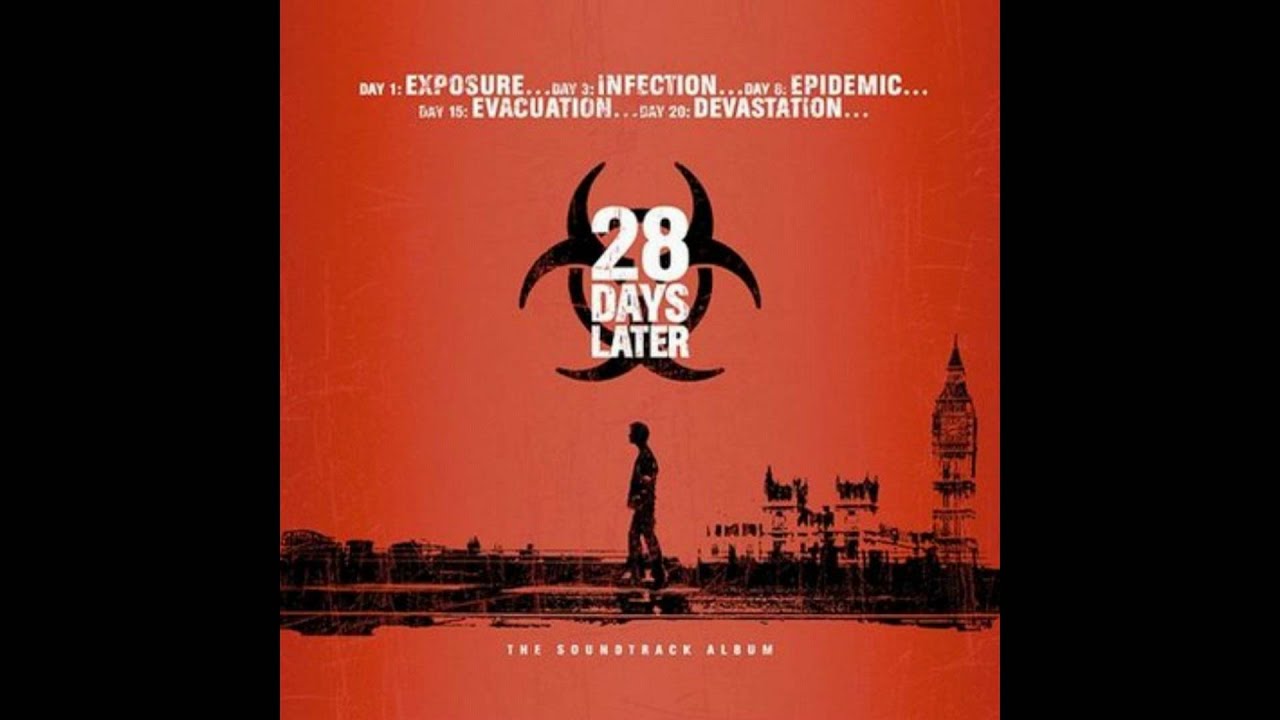 The Italian band Eldritch used the song on the first CD of their live album Livequake as an intro. It has also been featured in a Strongbow cider advert on Roy Redmond Aint That Terrible television. A remixed version of the song was used on the Metro Exodus announcement Various 28 Days Later The Soundtrack Album.