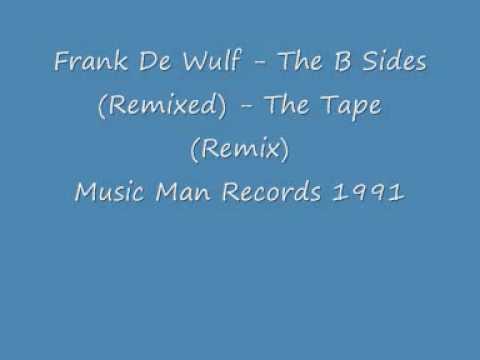 He started to work on several tracks but due to a lack of time never really got to finish them. Still eager to release them though, he decided to call them The B-Sides. Dance To The Beat. Crocodile Tears. Access the complete album info 57 songs.

10 thoughts on “ Frank De Wulf The B Sides Volume Two ”